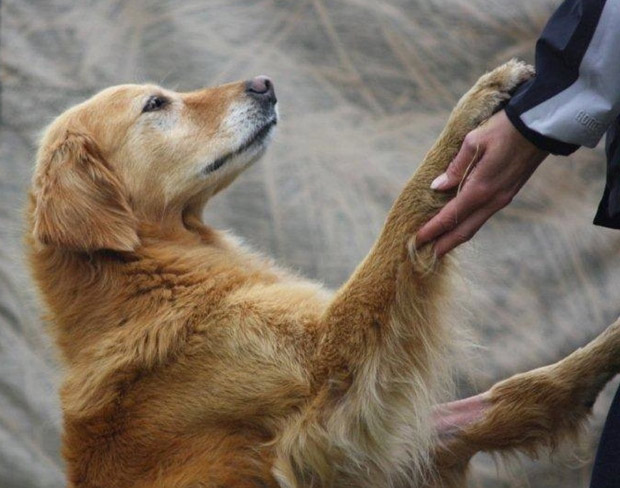 Just had to share this photo of Billie and I that was taken the weekend after her cancer diagnosis.

It was the weekend that Raisin stepped in and ran as Master test dog for her, which sent me back into training Raisin for her Master Hunter title and achieving her title it only 2 months later (6 passes in 6 tests) This was a very special and emotional weekend for Billie and I, and this picture says so much. It was taken in the holding blind as she and I were waiting to demo the quartering test, something she was still physically able to do, and she loved it!

It is almost 1 year since she has been gone and I continue to miss her tremendously. 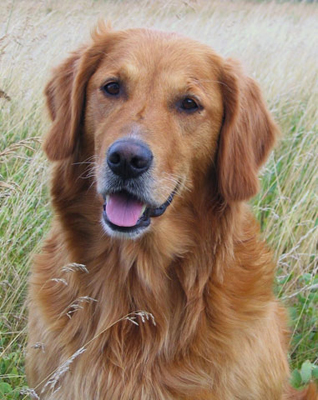 Billie did it all, from Field Trial Champion, Master Hunter and Obedience Trial Champion, something no other Golden bitch has ever done. She worked from her heart and she was a sweet, kind, soul.

She went out of her way to ensure that she made each person she met feel special. the picture above in the header is my all time favorite pictures of Billie. Her eyes burn a hole thru my heart and it captures perfectly her beauty and softness.

The picture to the right is one taken only a few days after her diagnosis.

Billie, we all miss you so much. Run free my girl, you’ll find Boomer waiting for you.

Billie was a very pretty girl with a full light colored ruff, pants, and flowing tail. She stands 21″ high and weights 61 lbs.  She was a very friendly, yet loyal golden retriever, whom loved to cuddle and smile. 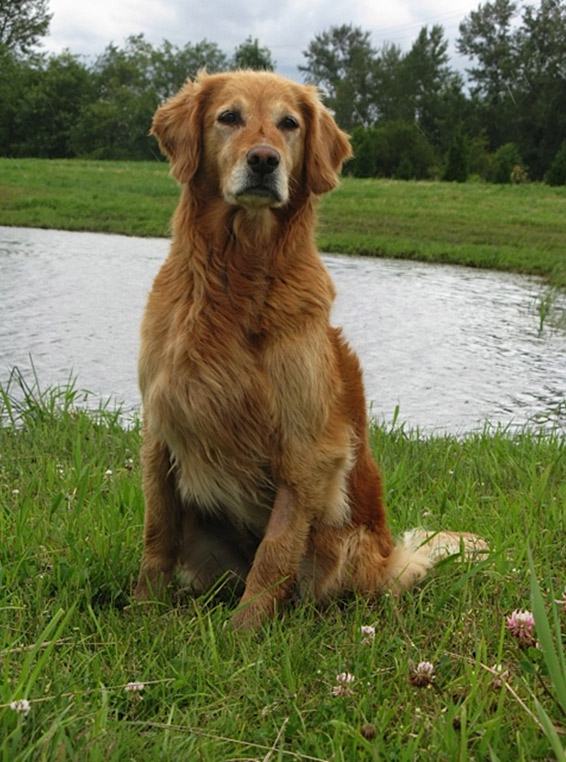 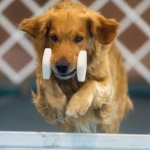 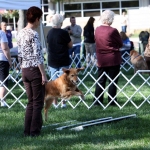 Billie does the broad jump 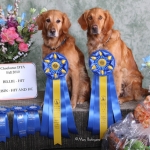 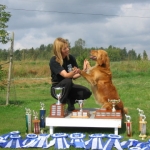 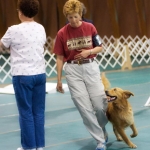 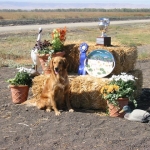 Billie and her 2004 Trophies 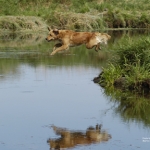 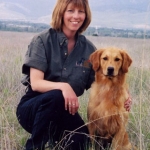 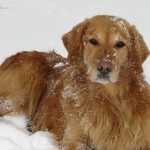 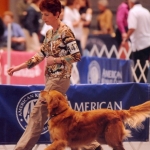 Gone Ahead - portrait of Billie by Diane Richardson This special drawing is of my precious Billie aka FTCH AFTCH [...]

More Hits for the Golden Girls

Janice's golden girls Billie and Raisin continued their winning ways at the Victoria Obedience Trials picking up a High in [...]

Billie Still “HITting” It at 10 Years Old – Watch her Round

Janice & the girls traveled to Vancouver Island for the Nov. 19 & 20 obedience trials hosted by the Nanaimo [...]

Kind of sounds like abuse but... really its a good thing. Billie and Raisin each earn a High in Trial. [...]

Billie & Raisin both take a HIT

This mother / daughter combination was hard to beat at the recent Chuckanut trials, each earned a High in Trial [...]