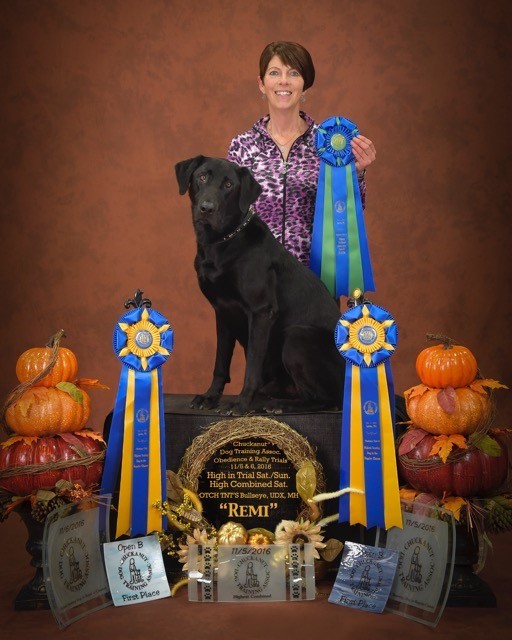 Remi came to us from breeder Cheri Noble in California.  His dad is the famous “Emmitt” whom won his first field trial National at the very, very tender age of 3 years old.  We hope that Remi falls right into his dad’s footsteps!  His mother Gypsy has also earned her AKC Master Hunter title.

On November 14, 2015 Remi won a 25 dog Utility B class in Washington State.  That win gave him enough points to complete his Am. OTCH (Obedience Trial Championship) at 3 years old.

Remi started his obedience career by winning Novice B at 18 months old at the Labrador National in Olympia, WA on Oct. 7 & 9 , 2013.  He earned a 198 both times in the ring earning his first High In Trial.  Only ONE year later Remi now has his Utility title in both the USA and Canada. 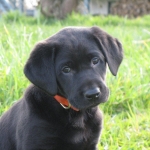 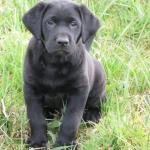 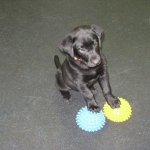 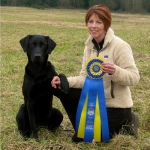 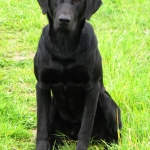 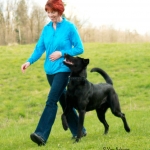 Remi showing off his heeling form 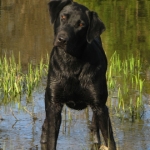 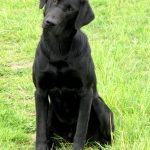 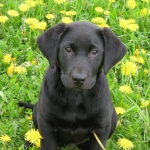 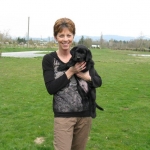 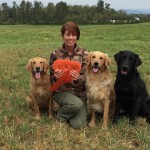 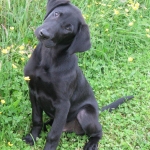 Am I cute or What! 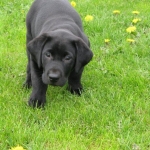 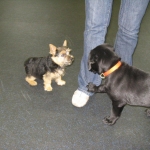 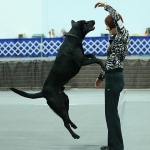 Finishing with a flip

A Hunting We Will Go

AKC Master hunter pass for both Remi and Pounce and another Senior leg for Sparks. A well run test hosted [...]

TNT Retrievers are on the HUNT

Had a great time at the PSLR Hunt test in Washington on the last weekend of April. Was nice seeing [...]

Remi is a HIT at the WSOTC Trials in April

Remi gets HIT again (and again)

Remi Earns 2 High In Trials  And High Combined At the Chuckanut Trials in Washington State on Nov. 5 and [...]

Those Dogs Can Hunt

TNT Retrievers Go on a Hunt

Thanks to the Puget Sound Labrador Retriever Club crew for putting on a super hunt test this past weekend (Aug [...]