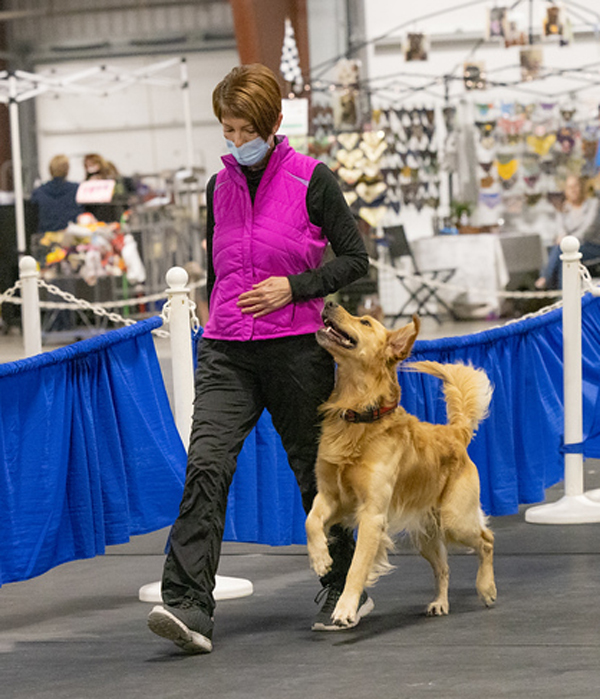 Seven’s sire is our incredible dog Sparks.  Sparks has been such a great dog and has had so many achievements at such a young age that I really wanted a puppy from him. The breeding with Dazzle, his mom came about at just the right time. In his FIRST YEAR Seven earned his Senior Hunter title AND his first Master Hunter leg. At 2 years old Seven has completed his Master hunter & Utility dog TITLES. He also completed his WC title and his first time in the obedience ring he earned a perfect 200 score. Very exciting for such a youngster! He is such a fun to train and talented young man, following in his dad’s pawprints.

Watch for future updates on Seven as he matures. 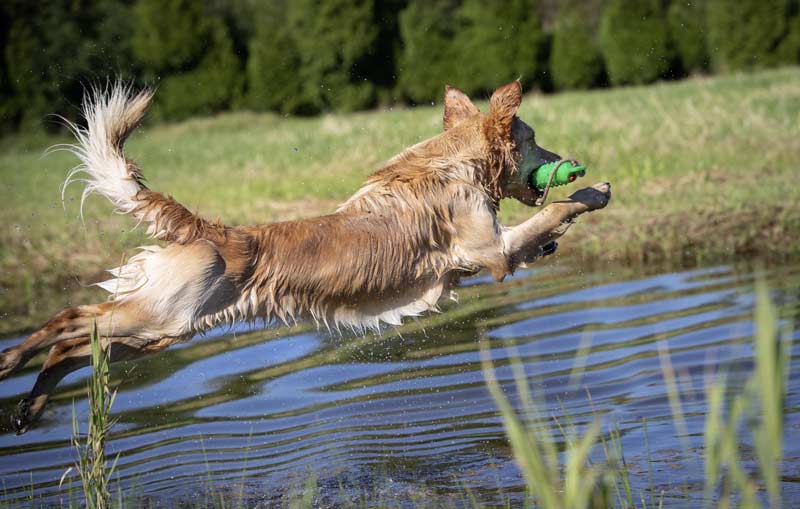 Seven training in the field 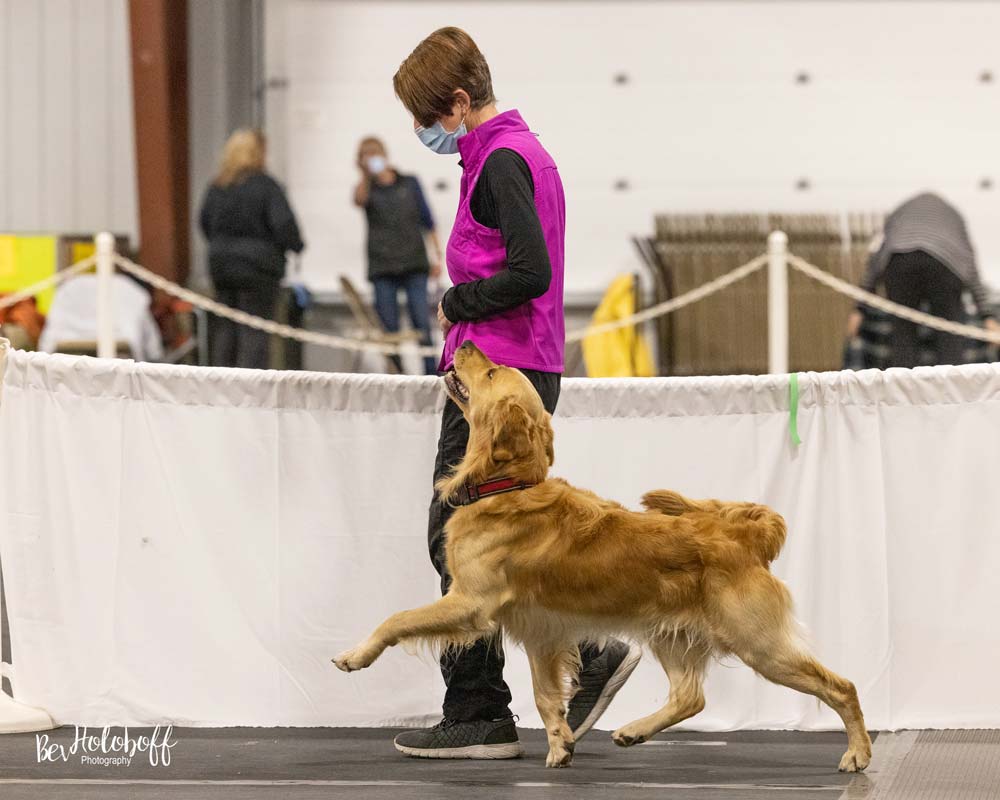 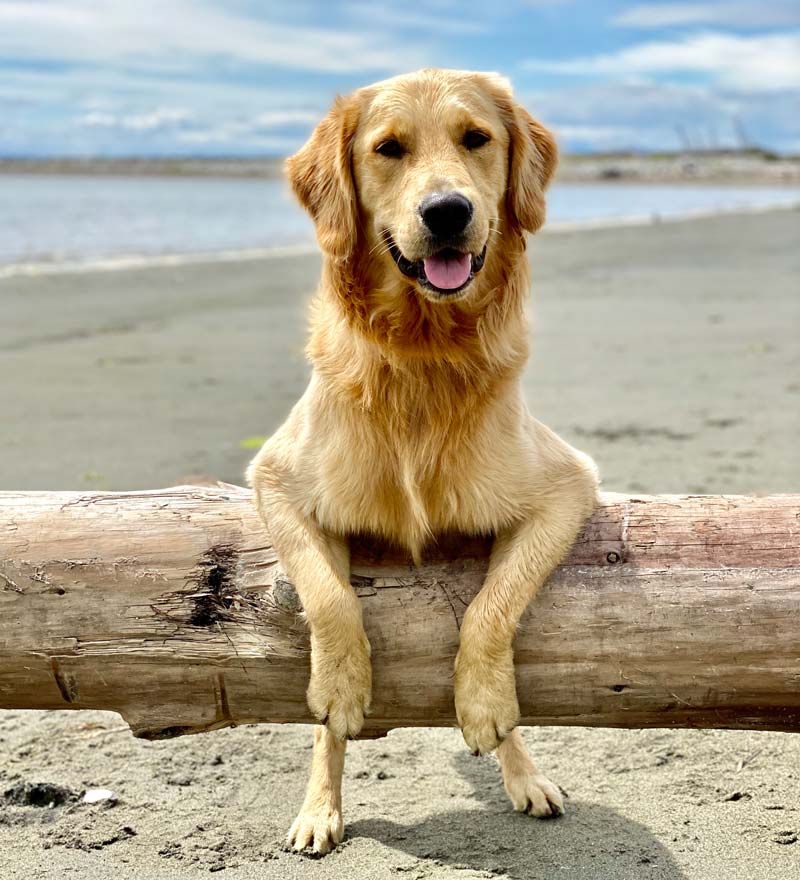 Seven at one year of age 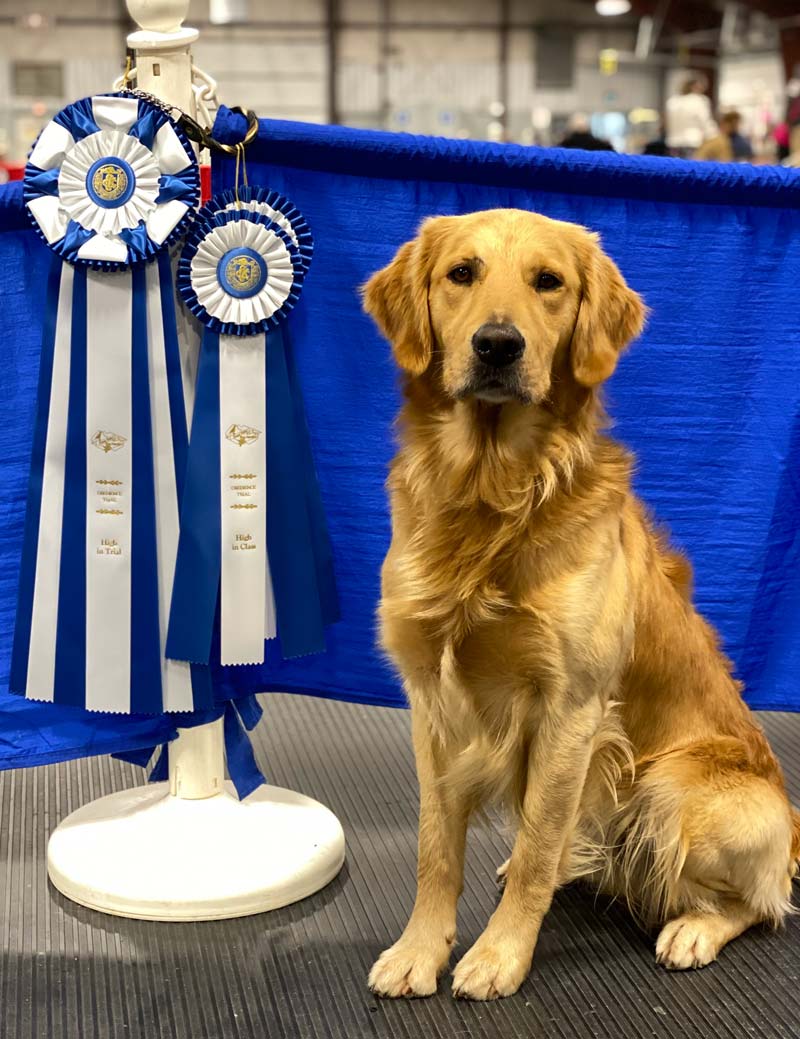 Seven Scores a High in Trial and new CDX

New CDX title for SEVEN and HIT with a 199 so proud of my little man!

He showed so well both days, I couldn’t be happier with his efforts

Great judges & ring stewards both days and thank you to the Fraser Valley Dog Fanciers club for supporting obedience at your wonderful Thanksgiving show!

New CDX title for SEVEN and HIT with a 199 so proud of my little man! He showed so well both days, I couldn’t be happier with his efforts

His wonderful dad, SPARKS qualified in both Utility and Open and tied with his son with a 199! Father/son rivalry! Pounce stayed at home to give them both a chance LOL! Looking forward to brushing up on Seven’s Utility training, shall I dare at the next trial 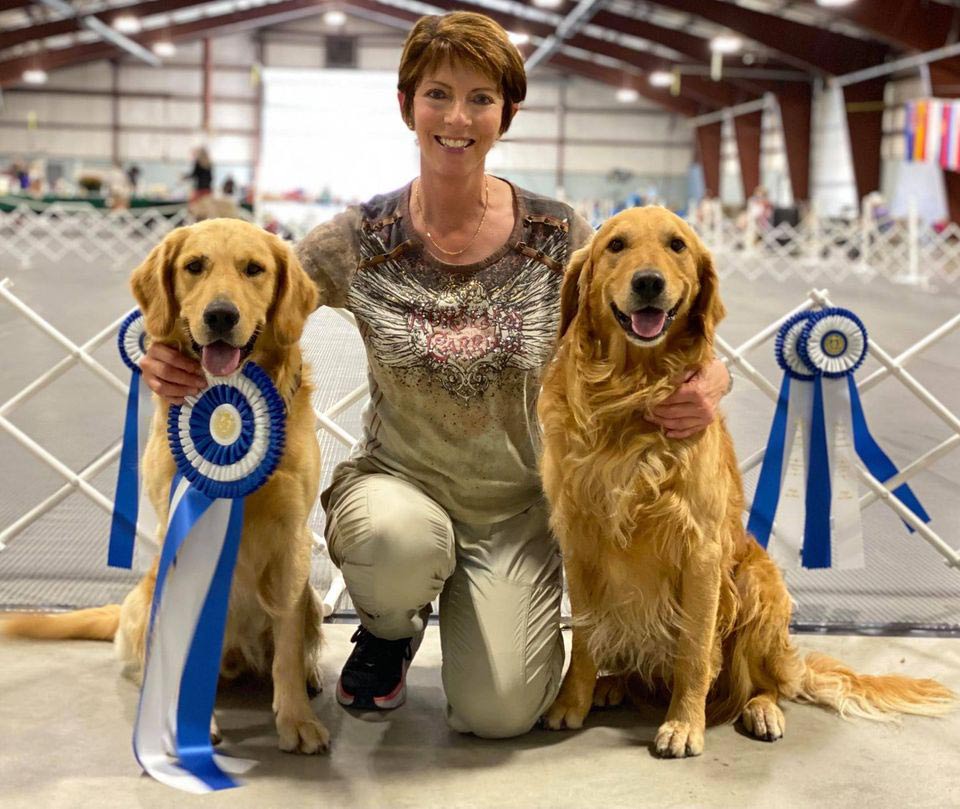 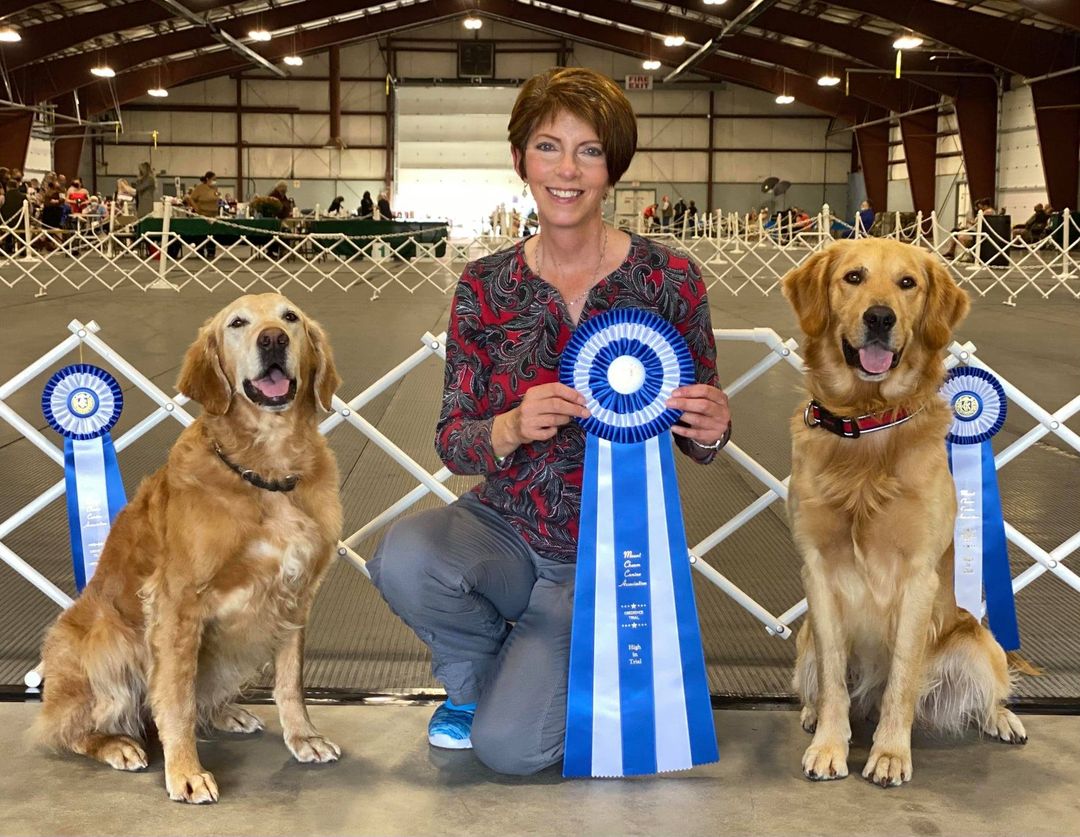 Fun & fabulous days showing at the Mt. Cheam obedience trials. POUNCE earned HIT with a 199.5 and SEVEN earned his 2nd Open leg with a 199. Super proud of them both but especially Seven managing a venue that is new to him with such stability. He has missed out on so many opportunities due to Covid shutdowns.

Zaniri’s On A Roll, CD, WC, MH. So very proud of my two year old dog for being such a team player! He is very talented!
Thank you to breeders Laureen and Joanne Kinney for using my very special boy Sparks, with your wonderful girl Dazzle. Thank you to the judges and the Fraser Valley Retriever Club trial committee for all your efforts 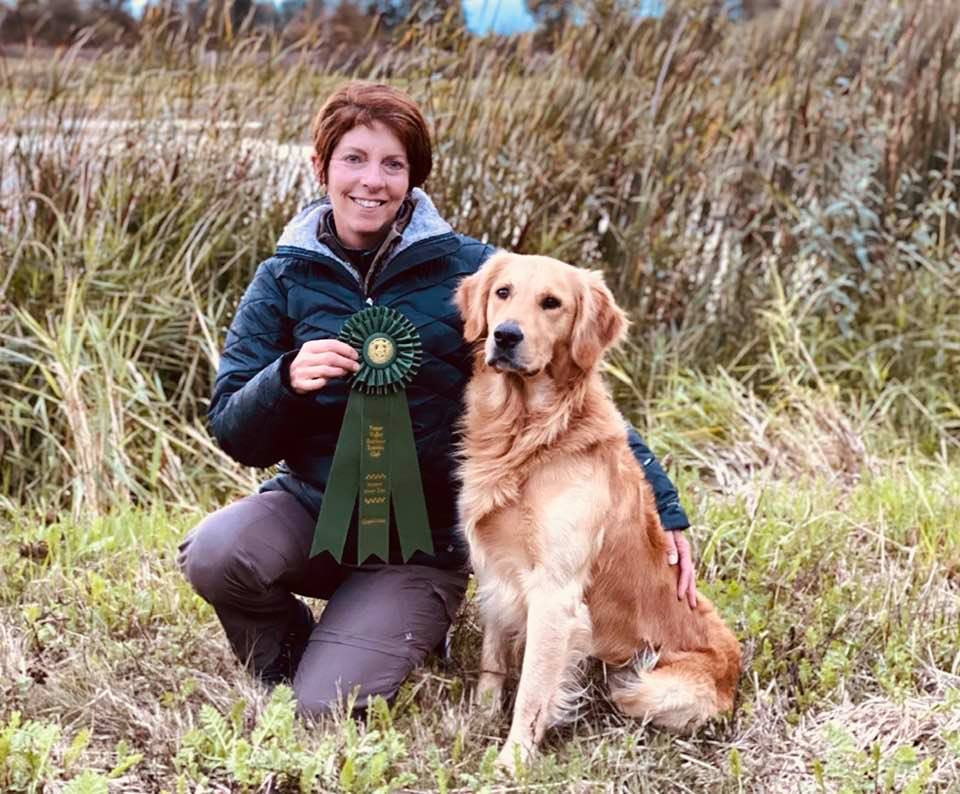 Seven scores a perfect 200 score on his first time in the ring! 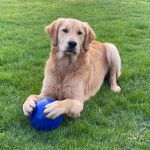 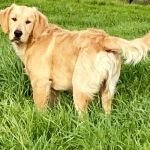 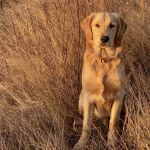 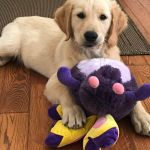 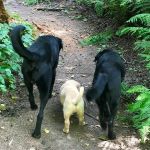 Seven with the Labs 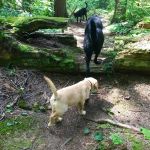 Seven’s on the Trail 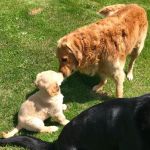 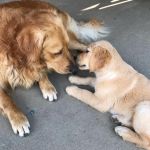 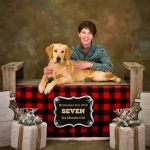 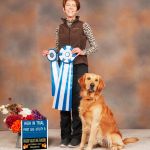 Seven Takes a Hit and Earns his First CDX Leg

Today in trial #1 Seven earned his CD title Sparks was in OB and UB, earned a UDX leg [...]