Stanley Daughter inducted into the Golden Retriever Hall of Fame 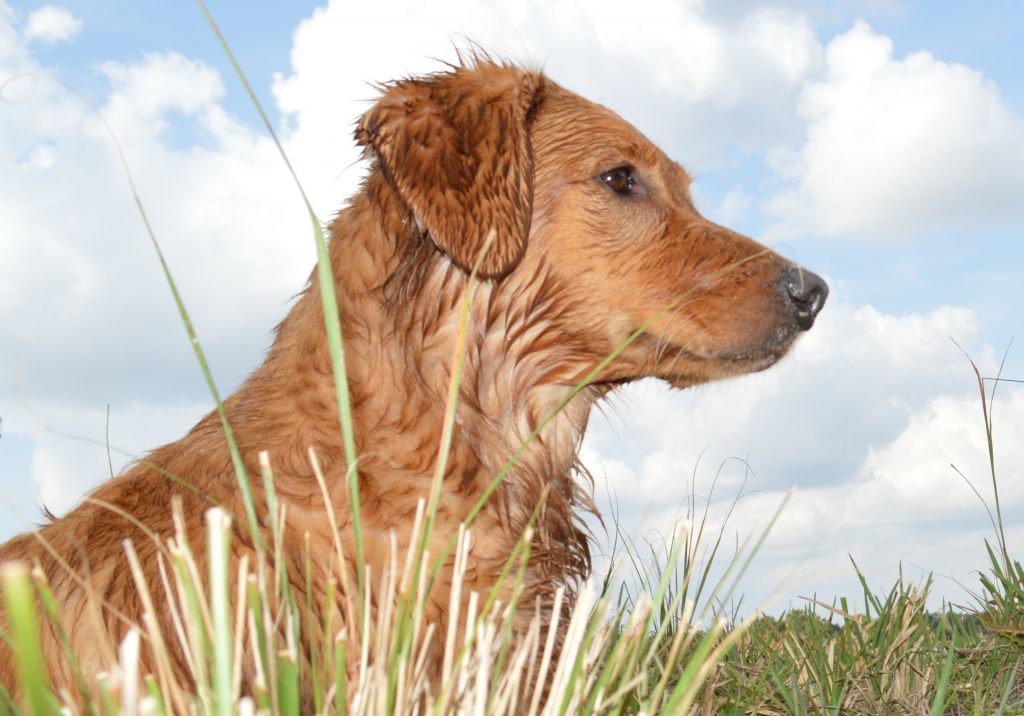 This is information submitted by Ron Rubrecht of Turbo Retrievers. 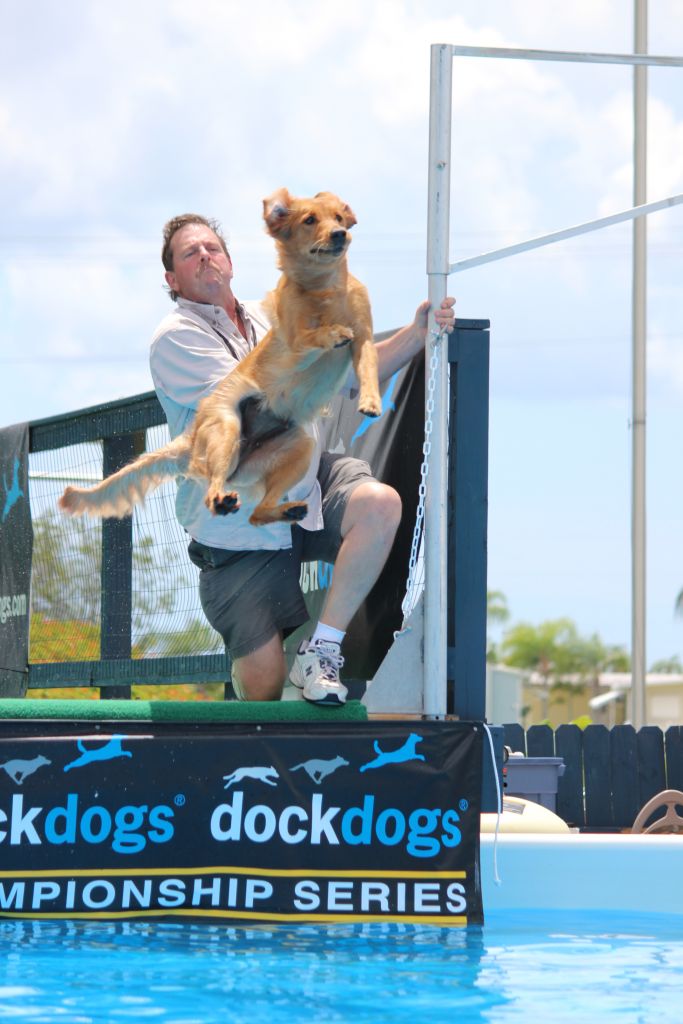 Stanley daughter HRCH UH Turbo Steam’n Twilight Dragon CDX MH50 HTHF QA2 WCX CCA VCX OD just passed her 50th master hunt test to be inducted into the Golden Retriever Hunt Test Hall of Fame.  Sharlie has also been a once in a lifetime dog for Pat and I and the backbone of the Turbo Retrievers breeding program.

Sharlie is our dog of a lifetime and dog who has taken Ron to new levels previously not achievable due to inexperience of the handler.  Sharlie could overcome Ron’s early handler mistakes and sloppy handling, and do it her way to get the job done.  Now she makes the master and finished tests look easy.  Sharlie is the dog that you want to have around you in any situation in life as she is so good natured and socialized for nearly any situation.

Sharlie is the backbone of the Turbo Retrievers breeding stock after having three high powered litters with Boomer, Flash and Beau and has been quite the producer in the AKC and UKC.  Sharlie is the Highest Current Producing Bitch in the HRC for active goldens and is expected to exceed the All-time leader soon.  Sharlie received the QA2 title after an Amateur Jam at the 2016 GRNS in California.  Sharlie was also named the Central Florida Hunting Retriever Club “Carl Nock” Performance Dog of the Year for 2015.  In 2017, Sharlie achieved 50 master hunter passes to be inducted into the Golden Retriever Hunt Test Hall of Fame.

Sharlie was named after Ron’s sister Sharon and father Charlie.  Sharlie just so happens to be the name of the Peerless Lake, Idaho’s plesiosaurus commonly known as a twilight dragon.  We are truly blessed to have Sharlie as part of our family and the joy and raw talent that her offspring has provided. Sharlie’s progress was very quick as she had a wonderful mentor in her early running mate HayLee.  Sharlie has become so diverse in her capabilities besides retrieving ducks, logging a 22’ dock dive (First Place), dives 6’ to the bottom of the pool to retrieve, and will retrieve a beer from the fridge on command. 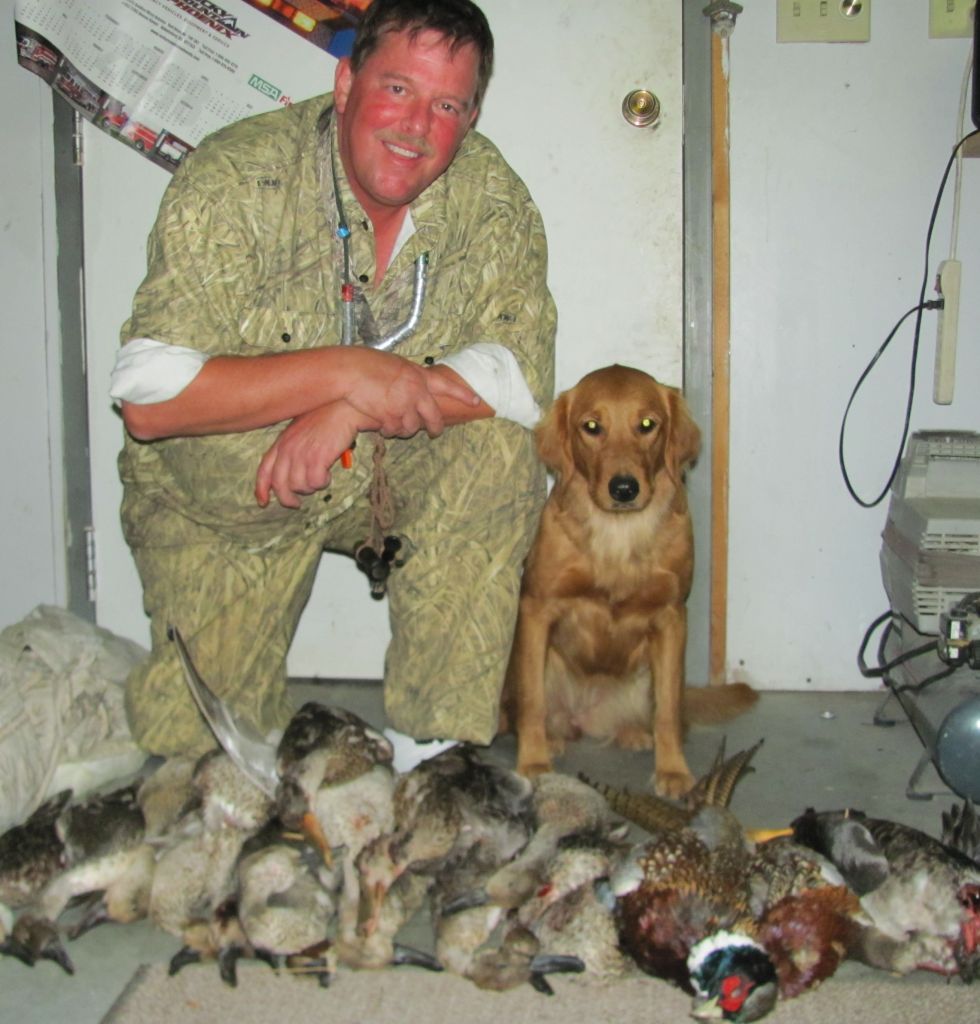 What is Separation Anxiety? Separation anxiety is a panic disorder. Some dogs experience stress and exhibit signs of anxiety ranging from mild to extreme when their owner is absent.  Some owners have come home [...]

Leverage Food Rewards for a Big Impact on your Recall

In this video training tip, Janice explains how use leverage the dog's dinner to level up your recall training.   This technique uses the concept of a "jackpot" for building the [...]

After our puppy and beginner classes where you learned the basics, such as sit, down and the beginning of heeling: you move on to more advanced skills - here are a couple that [...]

With a pedigree awash in working titles this upcoming litter will be of interest to working homes. Puppies of second pairing of Sparks and Cele will be something to wait for. For inquiries contact Cyndy [...]