Another Trip to the Dark Side

Gunner son, Carson was featured a while ago but has some new wins to report. After the two fourth places wins already described on the website, Carson won the Open at the Western Montana Field Trial May 29, 2011. Carson then won the Open at the Mission Valley Field Trial September 4, 2011. This win earned his FC title (now he is FC Sorol’s Green River Indian Scout) and qualified him for the National Retriever Championship this year.

The pictures show Carson with Karl Gunzer at the Mission Valley Trial, and the other is returning with a pheasant during training.

Carson is owned and loved by Chuck Wheeler 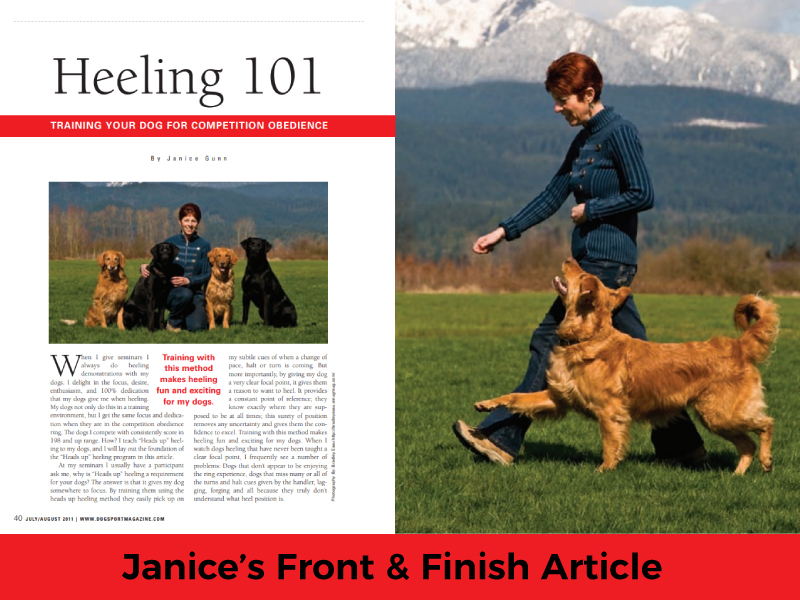 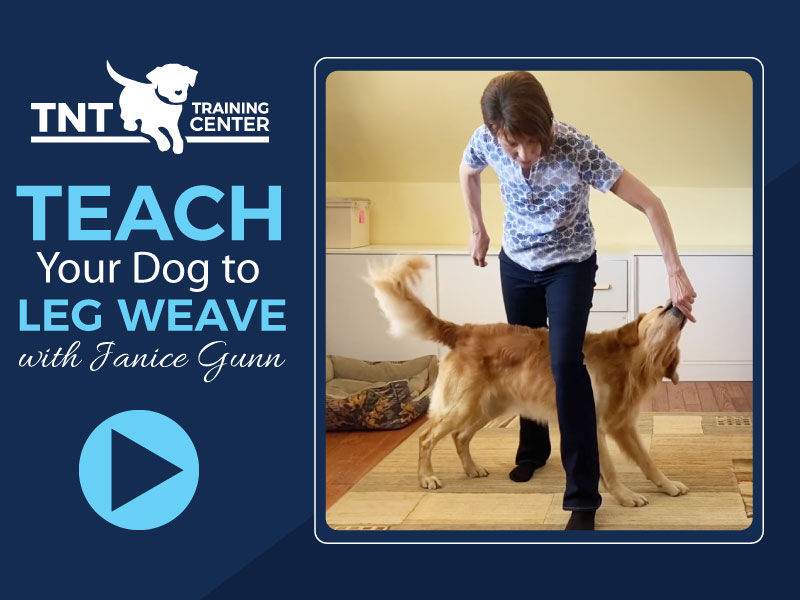 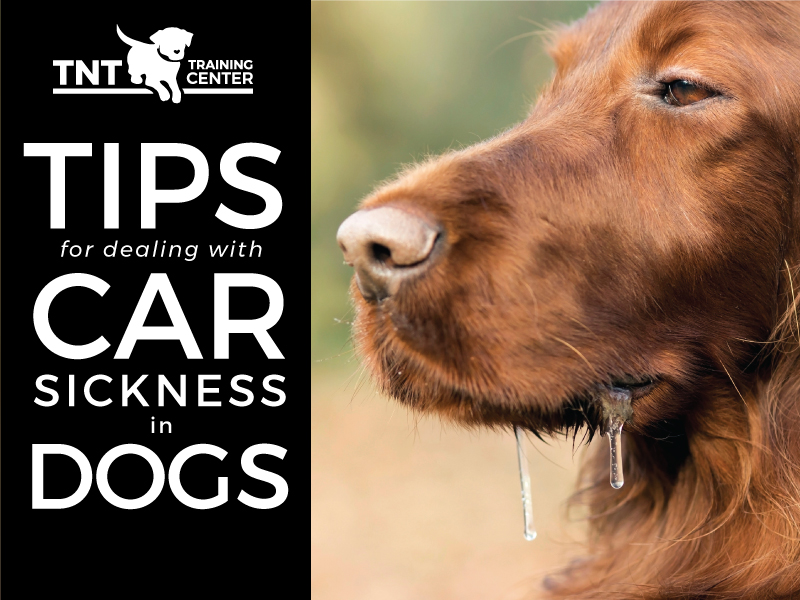 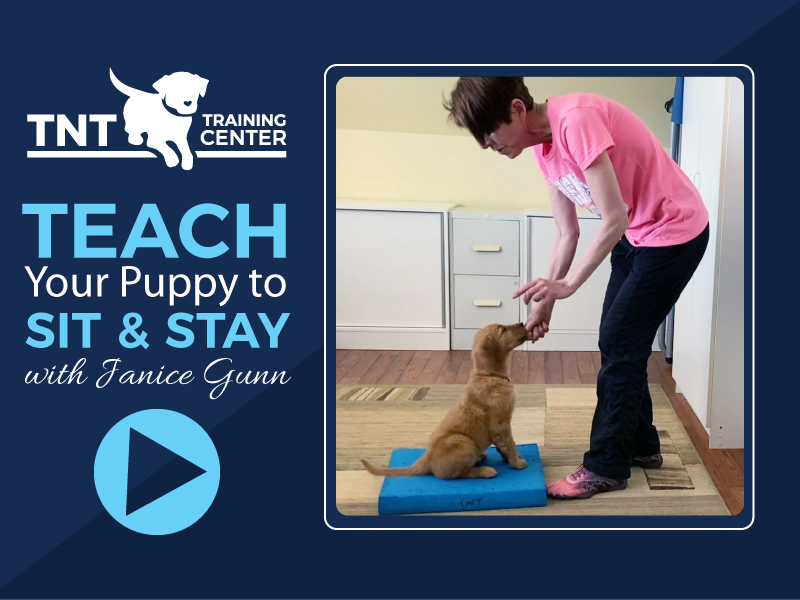 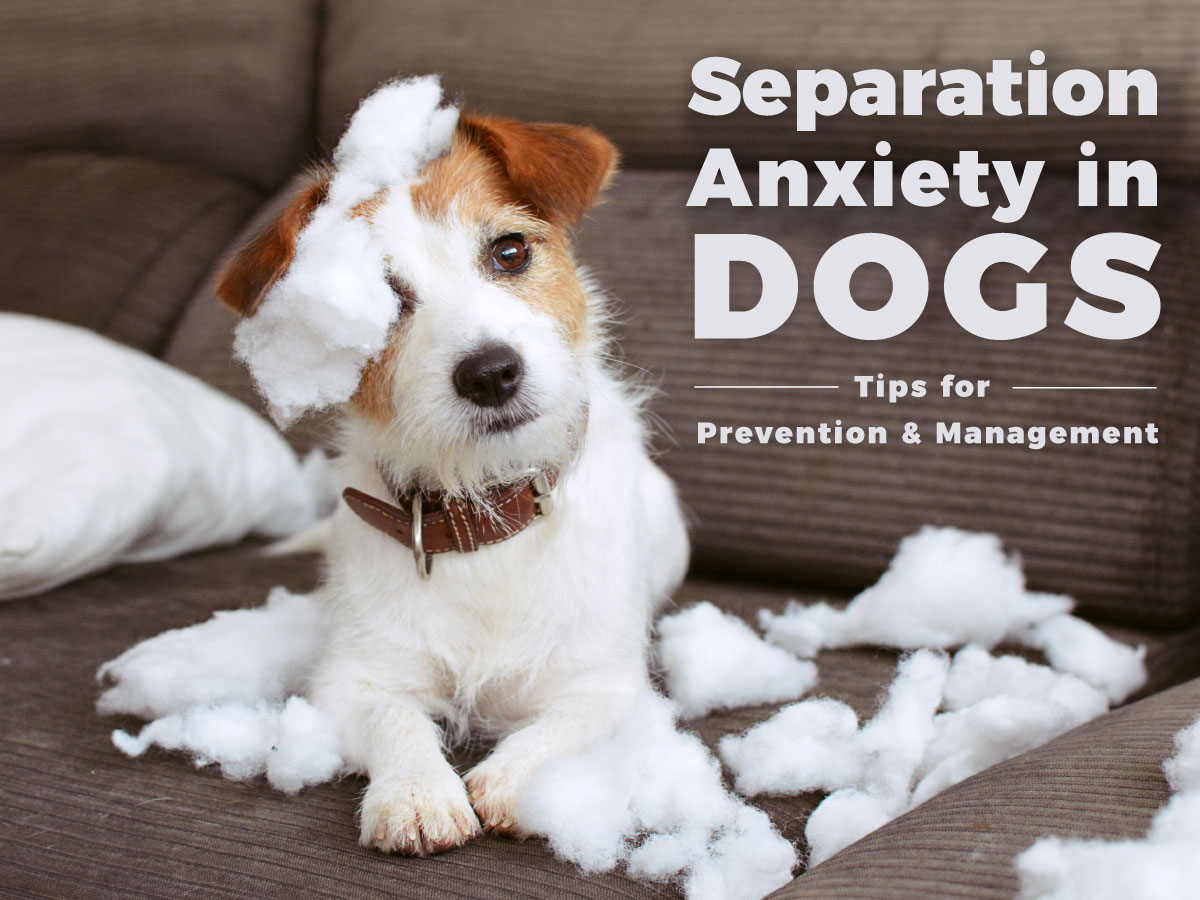